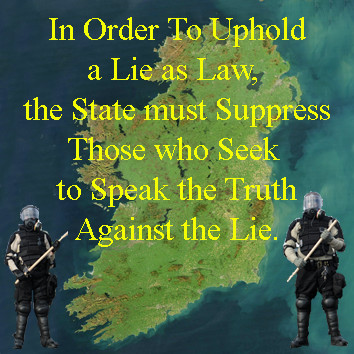 Two Claimants to Jurisdiction over Marriage

In looking at authority, we have seen that in any given situation, or place, or time, there can be only one ultimate authority. We have also seen that a clash inevitably arises where more than one person or group claim to be that ultimate authority. We also know that in Ireland, there have been two claimants to jurisdiction concerning marriage for quite some time now, and that the recent referendum which re-defined marriage as the state knows it, has seen the claim of the Church vanquished in favour of the claim of the State.… Read the rest