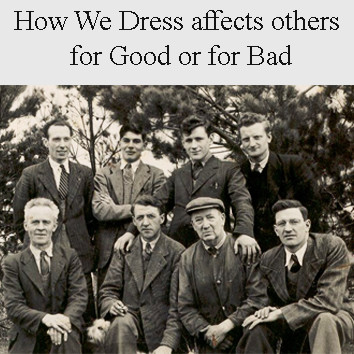 First Published in ‘The Catholic Voice’, Ireland, March 2016 God Made Clothes for Them After God passes the sentence on satan, on Adam, and on Eve, He then banishes Adam and Eve from the garden of Eden. In a previous article I mentioned the incredible statement at the end of the second chapter of the book of Genesis whereby we are told that Adam and Eve were naked. We now have another remarkable statement in contrast to that first statement. … Read More