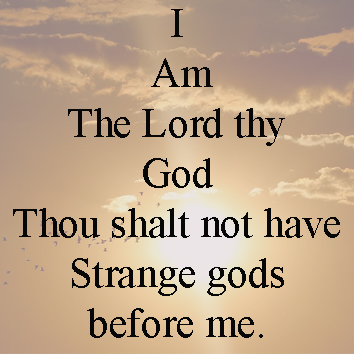 Some time ago, I came across an analogy while I was doing a bit of research on the American Catholic author, Phil Lawlor.… Read the rest 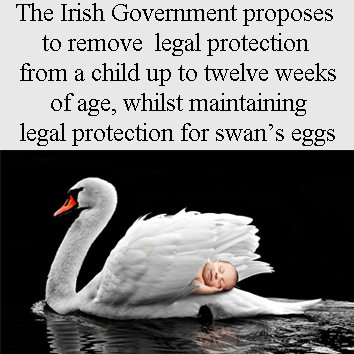 A Dark and Evil Day
Although most people are blissfully unaware of it, the week of Friday 19th January 2018, was one of the darkest and most evil weeks in the history of the Irish nation. Grown men and women, many of them parents of children, all of them elected representatives, stood up in the Irish parliament chamber one after the other, to outline the conditions under which they believed that certain human beings, members of our nation, should be allowed to be put to death.

If a child’s mother was raped, it should be legal to kill that child.… Read the rest 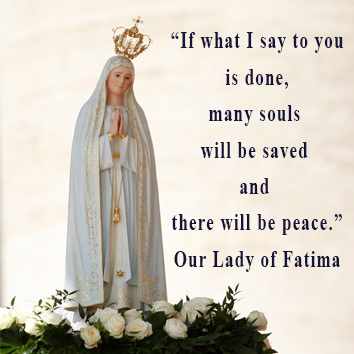 Filial Correction
I begin writing this article having just read the “Filial Correction of Pope Francis For the Propagation of Heresies” which has been signed by 62 Catholic academics and pastors from 20 countries. The document begins “With profound grief, but moved by fidelity to our Lord Jesus Christ, by love for the Church…” These words “with profound grief” caused me to reflect on something I noticed some time ago. 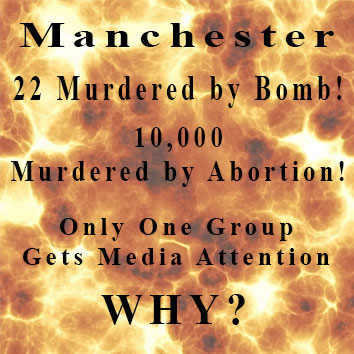 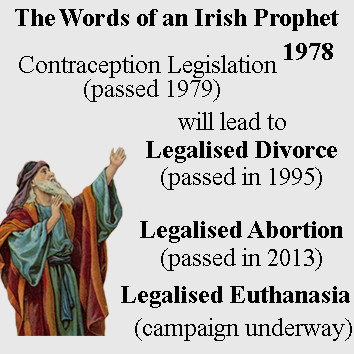