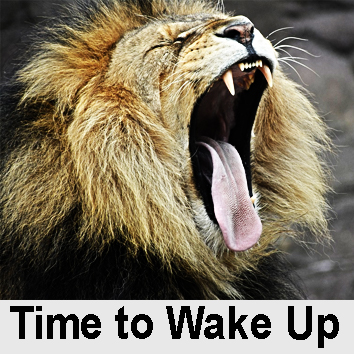 I realise that things have been very quiet on this site of late and that I haven’t posted anything since November 13th last year. It has been a busy time with two conferences, one in Kerry in December and one in Cork at the beginning of this month. I hope to upload that particular talk in the near future. This talk seems to some to be a little controversial because I am asking questions, and hoping that all those involved in pro-life work in this country, will also ask themselves a few pertinent questions about what exactly in means to be pro-life and how our Catholic faith should have a bearing on how we approach this important work.

We also had the pleasure of the company of Gianna, a young eighteen year old American lady staying with us for nine weeks. Her brother Joseph also joined us for about two weeks at the beginning of the year. She hopes to return for another two month stay beginning in March.

On the home front the house we have been renting for almost nine years has recently been sold and I have been told that I must vacate by the middle of June. I am hoping to get more time so prayers appreciated in this regard. If you know anyone with an unfurnished house, minimum four bedrooms that they would like to rent for a reasonable sum, please put them in touch with me.

I have also had to deal with a few security issues on the website. Getting a few thousand ‘hack’ attempts each month the latest ones coming from Israel. So I just needed to lock down certain parts of the site against the invaders.

I continue to write a fortnightly column for the Catholic Voice and I am also working on designing a couple of websites for different Catholic initiatives. So all in all it has been a busy time. But with God’s help I will begin uploading articles and talks and keep the site up to date.

Another project I want to get finished before next year is to compile the content of my articles on marriage into a book. The working title at the moment is “The Catholic Family – Bedrock of Civilisation – A Handbook for Catholic Family Living”

Many thanks for your interest in this website and its work.

Donations are gratefully received and can be made through the True Devotions Bank Account. Details of which can be found here.