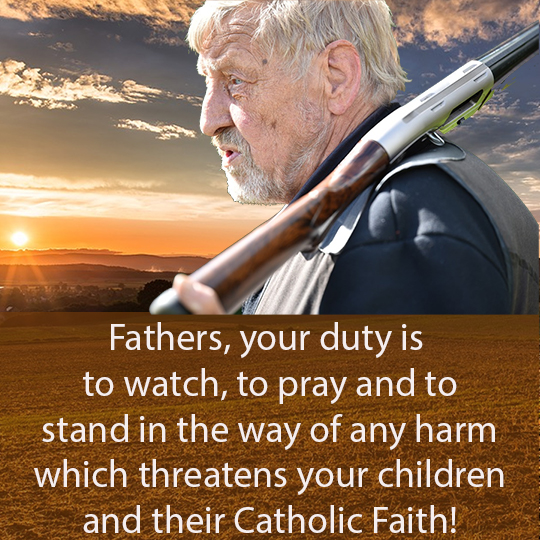 Catholic Families of One Man, One Woman, and their Children create Right Society

'if the foundations are destroyed, what can teh righteous do'

This talk points out that the Catholic Church is being undermined from within by those Catholics who promote false and misleading teaching all the while claiming that it is what the Church teaches.

It uses a simple mathematical formula to help Catholics to understand the second Vatican council.

Stress is laid on the the importance of Catholic Tradition and Catholic Historical teaching. We must follow the path of those who have gone before us and who have reached the destination.

You can download a transcript of the talk HERE

To Listen to this Talk click the Image on the Left 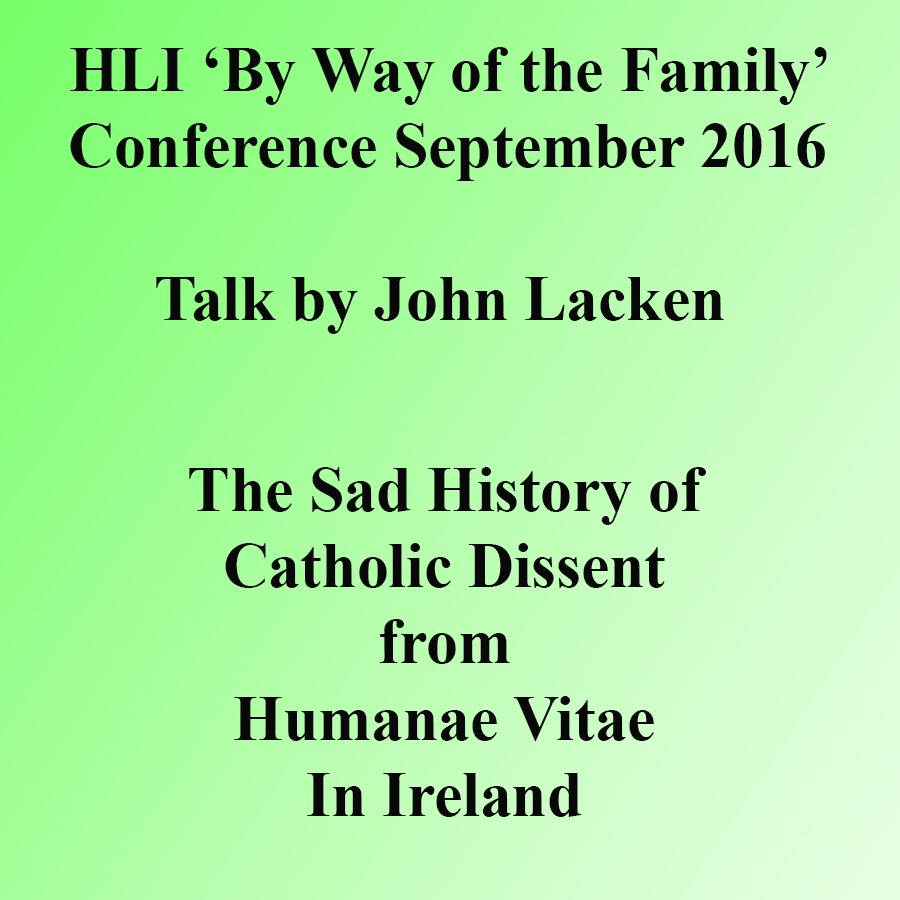 'By Way of The Family'

I was invited by Patrick McCrystal to give a talk at the Human Life International Conference 'By Way of the Family' which was held in the Clayton Hotel in Leopardstown on September 24th 2016.

Patrick asked me to speak about the history of contraception in Ireland with a particular look at the response of the Catholic Hierarchy to it.  It is a very sad story which highlights the betrayal of Irish Catholic married couples by their hierarchy. Sadder still is that very few people are aware of the problem and very few seek to rectify the situation.

I now have the pleasure of being able to make this talk available online for anyone who cares to listen.

To Listen to this Talk click the Image on the Left

These programmes were broadcast on Radio Maria Ireland 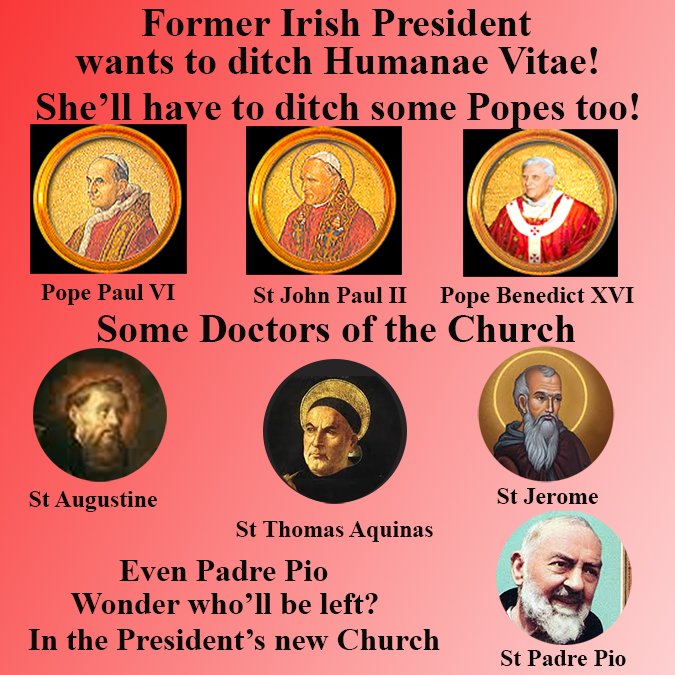 I also look at some more of Pope Pius XII's teachings on marriage. (Another Pope who would be axed by our former president.) This time I am looking at Pope Pius XII's allocution to midwives.  This is one of the great teaching documents of the Church on marriage and the clarity and precision with which the Pope deals with the topic is fantastic.

I pay particular attention to the topic of Natural Family Planning. Unfortunately many well intentioned people within the Catholic Church do not have a correct understanding of this issue. Before a couple can legitimately use NFP there must be grave reasons.

As usual you can either listen to or read this talk

May God bless you 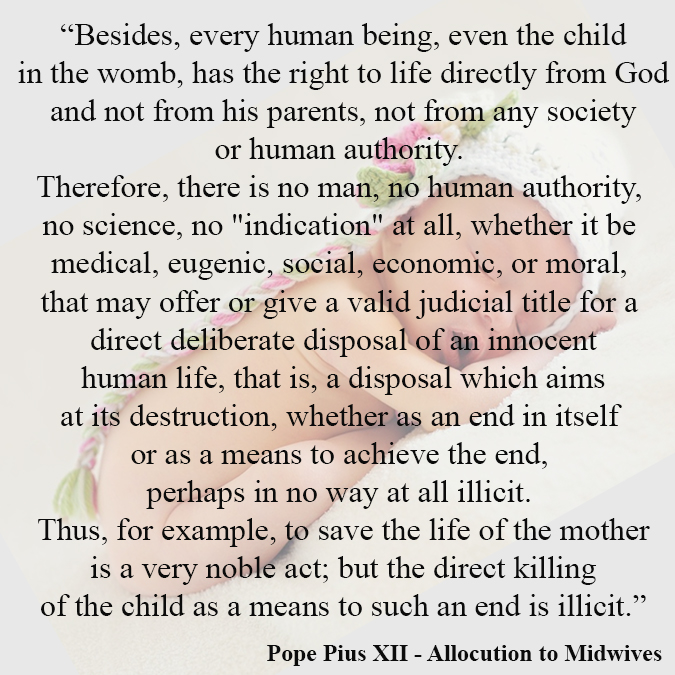 This show continues looking at the fact that our young people no longer value marriage and therefore put off getting married generally until they are in their thirties.

It also looks at Pope Pius XII's allocution to midwives from November 1951 and it looks at how Catholic teaching on marriage is being contradicted even in so called reputable Catholic institutions.

Many thanks & God bless 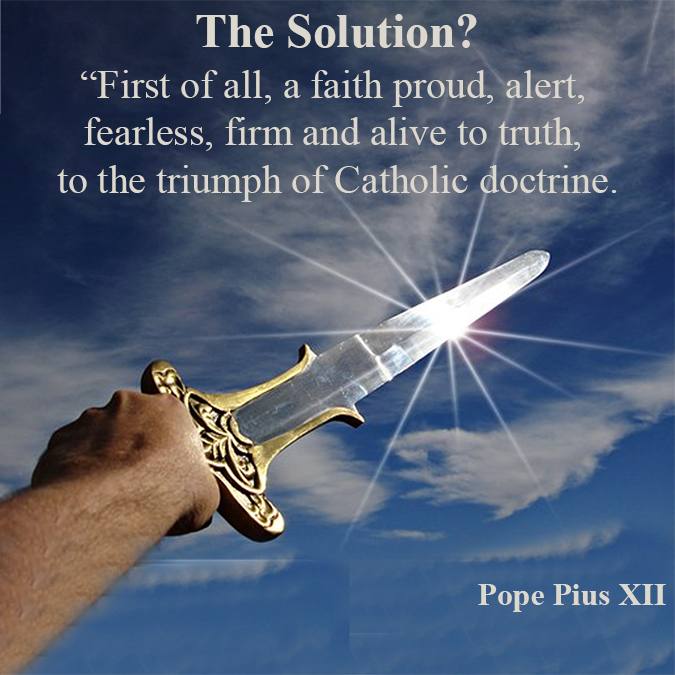 It continues to look at the fact that Irish people no longer desire to marry young. it looks at the address of Pope Pius XII in 1947 to Women titled “Papal Directives for the Woman of Today:”

This talk stresses the importance of the Traditional Catholic Family.

It calls into question the tactics of those Catholic pro-life organisations who seek to gain a pro-life victory using solely secular arguments and who deliberately prohibit the use of religious imagery such as that of Our Lady of Guadalupe from being used at pro-life rallys.  It points out the the battle for life and family in Ireland is primarily a religious battle and that Catholicism and the Catholic Church are the only forces capable of defeating the atheistic onslaught that we are facing, and we leave them aside at our peril.

The talk finishes as follows “Are we Catholic or are we not? How can we promote any political agenda if we fail to mention our core belief which is Jesus Christ and His Catholic Church? We need to realise that these are indeed religious battles that are being fought. The religion of Jesus Christ against the false religion of satan and his minions. We must also realise the serious damage that has been done to the concept of the Traditional Catholic Family and we must work to restore the dignity of Motherhood, the dignity of Fatherhood, the dignity of traditional Catholic family life so that our young people will once again dream of becoming fathers and mothers at a young age in order to build and extend the Kingdom of Jesus Christ here on earth through their families and to lead souls to their eternal salvation. 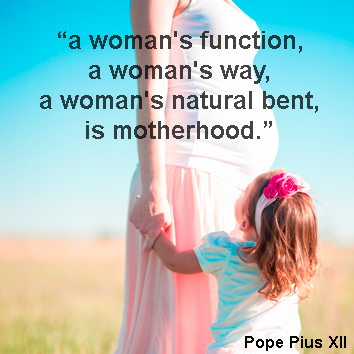 Pope Pius XII is clear with regard to what he considers to be the primary role and duty of women and that is motherhood and the home.  He recognises however that after the second world war there is a shortage of men and that many women have entered into the political and social life of nations some of whom work to undermine the family and the home.  He appeals mainly to single women and widows without children to give of their time to counteract these negative forces saying that they must “work for the restoration of the home, of the family, and of society.”

This is a message which I fear that many women and men in today’s world would rather not hear. I conclude my talk by saying

“We live in a morally sick society, and if the foundation of society is the family, which it is, then this indicates that most of our families are morally sick too. The job of Catholics, particularly Catholic fathers, and Catholic mothers but particularly the Catholic fathers, has not changed since Pope Pius XII addressed his concerns to women in 1945. We are called to promote and to protect Catholic family life. The future of the Church depends on it, the future of society depends on it. The increase in the Kingdom of God, called for by God in the very first chapter of the book of Genesis, and the salvation of souls depends primarily on the promotion and safeguarding of the Catholic family.” 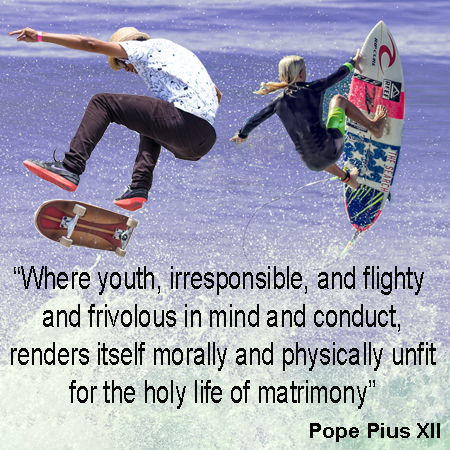 This Programme was broadcast on Friday 12th August 2016

We continue to look at the problem whereby our young people are delaying marriage.problem.

We look at more excerpts from Pope Pius XII's addresses. This time his addresses to women from 1945 and 1947.

We see again the difficulties caused by the Second world war.

The Pope outlines the duties of women in society.

He states clearly that the role of women as ordained by God is Motherhood. This can be physical as for a wife or spiritual as for a consecrated virgin but all women are called to be mothers.

He speaks about the frivolity of youth which makes them unfit for marriage.

He speaks of the effects of women working on children.

There's much more so go on, have a listen, or read the transcript and please pass the links on. 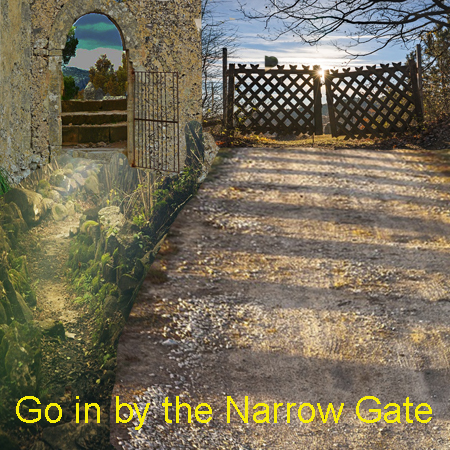 This Programme was broadcast on Friday 5th August 2016

This programme continues to look at the problem whereby our young people are delaying getting married and seeks to examine the causes of this problem.

Excerpts from Pope Pius XII's address of 1951 to the teaching sisters are quoted to see what light they might cast on this problem.

The difficulties caused by the Second world war are examined.

The address Pope Pius XII made in Lourdes in 1957 whereby he decries materialism is quoted.

The problem is mentioned whereby adult Catholics contradict the teachings of the Catholic Church in Irish Catholic Schools and in public, or they remain silent about certain teachings for fear of causing offense or because they disagree with those teachings thereby leading young people astray.

This Programme was broadcast on Friday 29th July 2016

I then look at the fact the the Pontifical Council for the Family is promoting a sex-education programme which contradicts its own guidelines issued in the 1995 document 'The Truth and Meaning of Human Sexuality'.

The programme looks at a short section of the encyclical Divini Illius Magistri, on The Education of Christian Youth, to show how parents were warned against this type of programme. 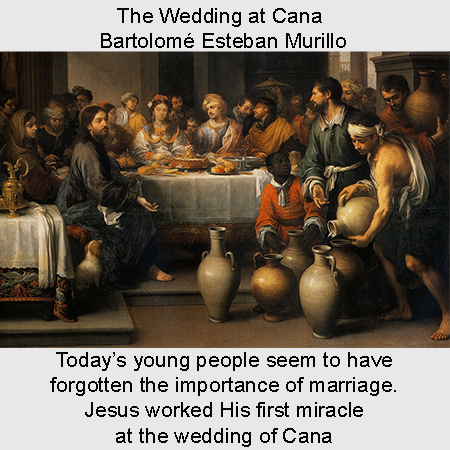 This Programme was broadcast on Friday 22nd July 2016

This programme provides a very brief synopsis of the Lessons to be learned from the Book of Genesis up to chapter 4 verse 16.

The programme then looks at the modern day problem whereby young people no longer seem interested in, or aware of, the importance of marriage.

God established marriage, in the beginning, for the purpose of bringing children into the world so that His Kingdom would increase.  Men and Women were created for marriage and it is through marriage that most of us are destined to become saints.

Our young people need to be made aware that this great sacrament should be the primary focus in life for most of them and ideally marriage should be entered at an early age.