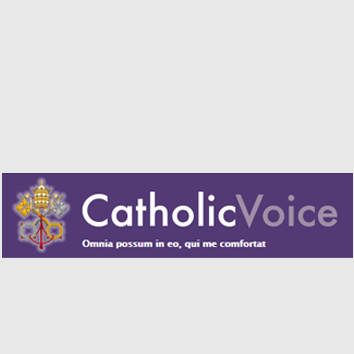 Here in Ireland, I write a column on marriage for a Catholic fortnightly paper called ‘The Catholic Voice’.  I am hoping to make all of these articles available on the website and I managed to post another three today.  You can download those posted so far in .pdf format from the ‘marriage articles’ link at the top of the page.

I have also managed to put a few more sacred art pictures up for sale.  These are available as photographic quality prints via the webshop

May God bless you 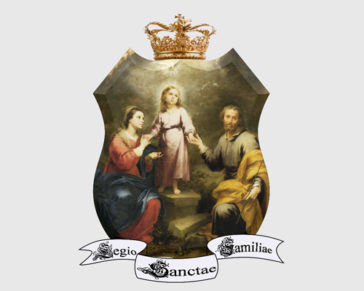 The Call to be Faithful

The two previous articles in this series explored two extraordinary wives, Blessed Elisabeth Canori Mora and the Servant of God Elisabeth Leseur, who loved their husbands despite all the odds, and who, through their heroic sacrifices, obtained the conversion of these men both of whom ended their lives as priests of the Holy Catholic Church. Just imagine for a moment how the lives of these four spouses would have turned out if these two wives had refused to take up the cross fashioned for them on the day they took their marriage vows. Think of the eternal consequences and of the many souls, now saved through the example and advice of these women, who may have been lost if these women had chosen differently.… Read the rest

Another more recent example of a wife obtaining the great fruits promised by St Peter is the story of the servant of God, Elisabeth Leseur, who was born into a well to do family in Paris in 1866. She was fervent in the practice of her faith as a child and was very well educated. She married Felix Leseur on July 31st 1889.

Felix was brought up a good Catholic and qualified in medicine in Paris. However his materialist education and his reading of the libertine authors of the eighteenth century led to him abandoning his faith and all belief in God.… Read the rest

Marriage a gift from God

“In like manner also let wives be subject to their husbands: that if any believe not the word, they may be won without the word, by the conversation of the wives”. (1 Peter 3:1)

“For her part Elizabeth Canori Mora, amidst a great many marital difficulties, showed total fidelity to the commitment she had made in the sacrament of marriage, and to the responsibility stemming from it.… Read the rest

On Saturday 21st November 2015, I delivered a talk at a Catholic family conference in Limerick, Ireland hosted by ‘The Catholic Voice’ and ‘The Institute of Christ the King, Sovereign Priest.  The talk was titled ‘ Catholic Families will save the world and I used this talk to formally launch ‘Legio Sanctae Familiae’ – ‘The Legion of the Holy Family’.