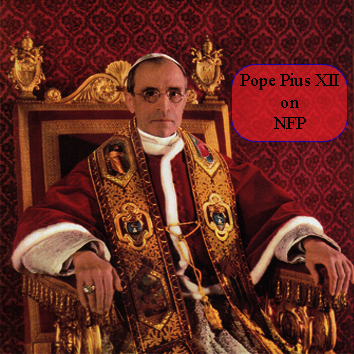 God is Order
God is a God of order. Simply put, this tells us that God does everything for a particular purpose. He creates things for a purpose and we have ‘right order’ when that purpose is being followed. The maxim ‘a place for everything and everything in its place’ captures the essential essence of right order. Conversely, disorder, is when persons or things are used contrary to the purpose for which God created them. 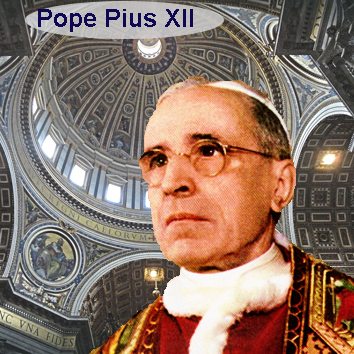