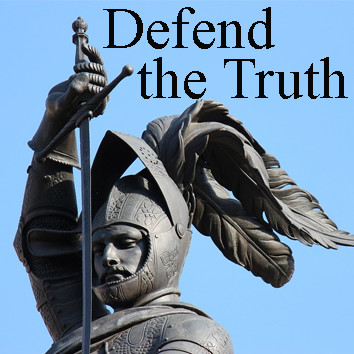 We have entered another ‘Humanae Vitae’ moment in the Catholic Church which does not augur well for those of us who are trying to live out, and to promote the Catholic faith. What do I mean by this?

In a previous article, I outlined some of the history surrounding the release of ‘Humanae Vitae’. I explained about the commission that was set up by Pope Saint John XXIII and how this commission was expanded by Blessed Pope Paul VI to a membership of seventy two people.… Read the rest