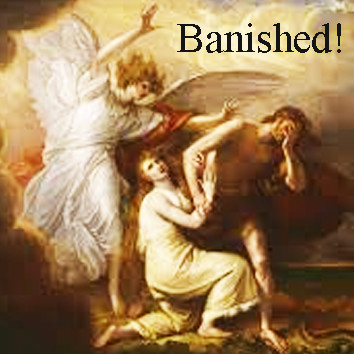 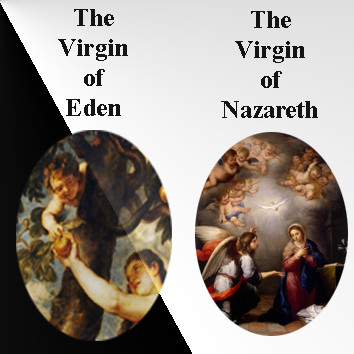 First Published in ‘The Catholic Voice’, Ireland, March 2016 Dom Prosper Gueranger Today I would like to present a beautiful mediation from Dom Prosper Gueranger contrasting Eve with Our Lady. It comes from ‘The Liturgical Year’ for the feast of the Annunciation. The Angel of Darkness “In the garden of delights there is a virgin and an angel; and a conversation takes place between them. At Nazareth a virgin is also addressed by an angel, and she answers him; but … Read More