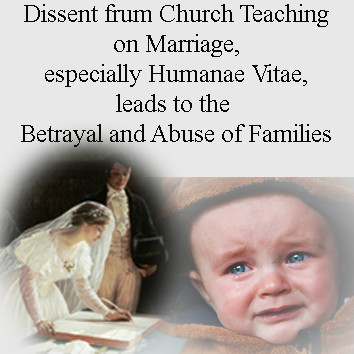 The Wisdom of the Foreigner

As I begin this article I have before me a magazine, produced in Ireland, by an American couple who came to live here in 1979 to promote Natural Family Planning. As is sometimes the case, the eyes of the foreigner can see more clearly the blighted landscape that is no longer noticed by the native, because it has become all too familiar to him. This American couple quickly became aware that all was not healthy in ‘Catholic’ Ireland and, in an effort to help Irish Catholics, they began publishing a magazine in 1984 which they continued until their departure from Ireland in 1991.… Read the rest