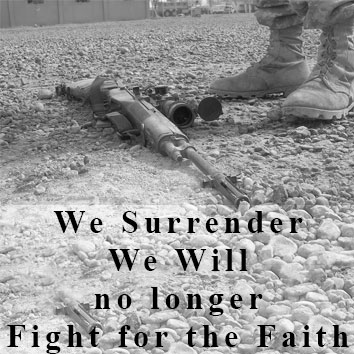 No Mass in the Diocese

As I write this article, we are just leaving a week whereby two of our national newspapers reported that an Irish diocese would not be celebrating Holy Mass on Tuesday 25th April 2017 because the bishop was holding a meeting with the priests of his diocese and because he also wanted to prepare the laity for a future wherein Holy Mass may not be available every day by holding lay led liturgies. The lay led liturgies on the Tuesday would not involve the distribution of Holy Communion.

Why is it, that our Irish bishops seem constantly to be negotiating terms of surrender with the world when it comes to the Catholic faith?… Read the rest 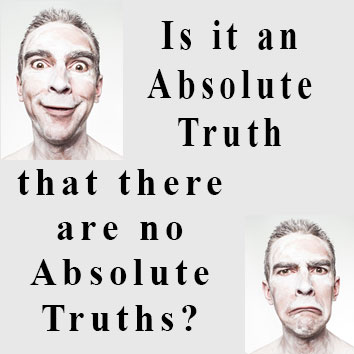 I find that having to write a fortnightly article for the Catholic Voice is a great discipline. Often times, if I am not writing on a particular theme, I do not know exactly what I will write about from one fortnight to another. But, because I know that I have an article to write, I will be mulling things over in my head wondering if this topic or that subject matter would be suitable for an article.

Sometimes, a headline or an article in an online blog I have read during the fortnight in between issues of the newspaper, will give me a start.… Read the rest 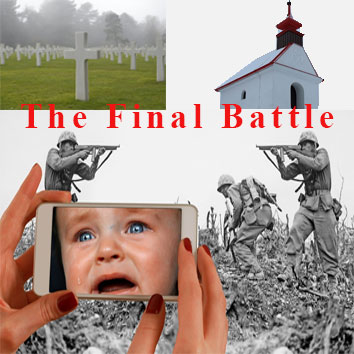 Recently, I mentioned that Cardinal Carlo Caffara received a letter from Sister Lucia dos Santos, one of the seers of Fatima, stating that, “the final battle between the Lord and the reign of Satan will be about marriage and the family.” I think that the significance of this simple statement is lost on many people given that sacramental marriage is no longer held in the high esteem in which it should be held. Even within the Catholic Church there are many who promote a false, worldly teaching on marriage and family life.

In Ireland, even amongst Catholics, you no longer hear anyone condemn divorce in the public square.… Read the rest 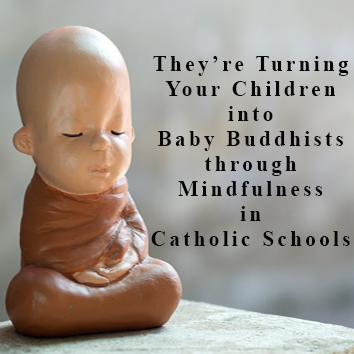 Lack of Catechesis is Destroying the Faith

I have begun looking at the problem of the terrible lack of catechesis in the western world and of the effects that this is having on the Catholic faithful. That this problem is not just confined to the laity was recently highlighted to me, once again, by our own parish bulletin from last week. In it we find the following.

“The 12 noon Mass on St Patrick’s Day will be a special celebration with Music, Dance and Traditional Irish Music. We look forward to welcoming all of our friends and parishioners”

An Insult to Christ!… Read the rest 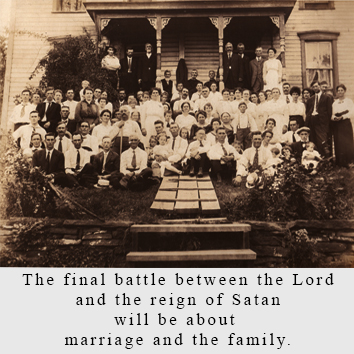 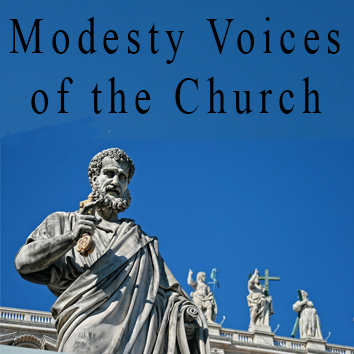 Voices of the Church on Modesty

I am very much aware that many find the subject of modesty to be particularly sensitive and difficult to deal with. It can be embarrassing for those who choose to speak out, and for those who receive the correction. People get angry, they feel humiliated, or sometimes they just don’t seem to care. One lady wrote to me recently me and told me that she found one of the articles on modesty “challenging, but needed”. There are others who disagree with what I write about modesty and who ignore or disregard what is said, as if I were just expressing my own personal opinions.… Read the rest 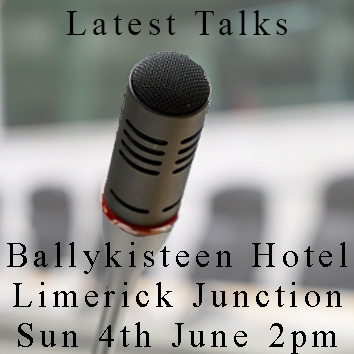 I have been traveling around the country giving talks on the need for a Catholic Action movement. I hope to put some of these talks online in the near future. But meanwhile I have not been updating the website. I hope over the next few days to upload my latest articles from the Catholic Voice newspaper. I am giving a talk this Sunday 4th June in the Ballykisteen Golf Hotel in Limerick Junction at 2pm. The final talk in this series takes place in the Sligo Park Hotel on Friday 16th June at 7pm.

I look forward to seeing you there.… Read the rest 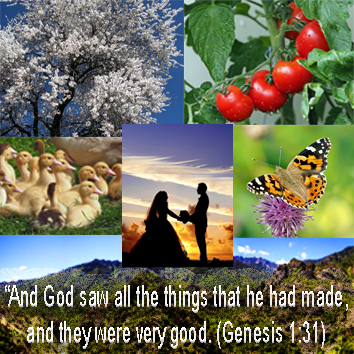 Marriage! The Virtue of Modesty

I find that when dealing with the subject of modesty, particularly in regard to how one dresses, very few Catholics seem to understand either the true nature of modesty or the importance of this virtue. It is a very sensitive subject particularly for women, because it is always personal, dealing as it does with how we dress, how we choose to present ourselves and with how we would like others to see us. This is why some people get upset whenever this issue is raised.

Pitfalls to be Avoided

In coming to an understanding of the importance of modesty there are a couple of pitfalls that must be avoided.… Read the rest