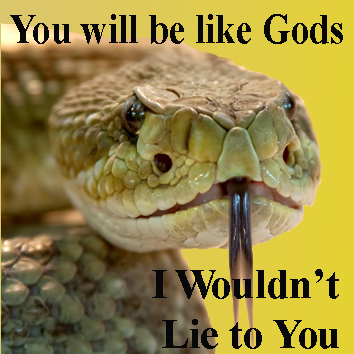 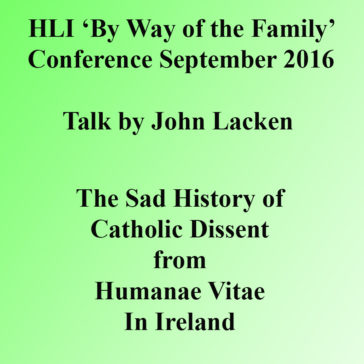 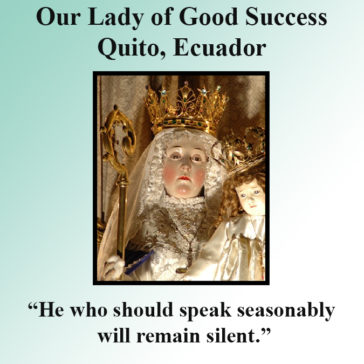 By Way of the Family

I gave a talk at the Human Life International, ‘By Way of the Family’ conference, on Saturday 24th September. My talk was on the history of contraception in Ireland and the response of the Church in Ireland to it. Whenever someone of faith looks at this history, they will be filled with a deep sadness at the way that the flock of Christ were neglected. The Church authorities turned a blind eye to dissent from magisterial Church teaching on contraception, in what I can only imagine was an effort to make things easier for married couples.… Read the rest